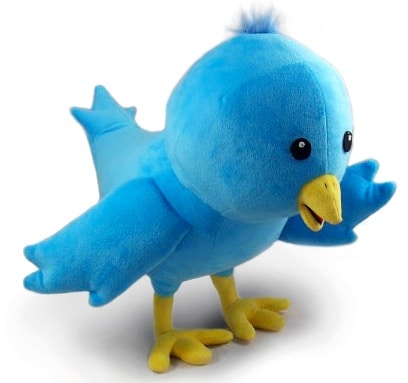 Let me give you a little background – everything that I’ve read about tweeting as an individual says that in order to be effective on Twitter you should follow these guidelines:

Believing what I do about tweeting for yourself – I decided that when it was time to tweet for my school I would change the rules a little bit. Let me compare a school to the guidelines I mentioned above:

READ
What Is Your Marketing Hub?

Here are a few examples of what you can tweet for your school following the 75/25/1 rule:

We’ve been happy with the results of our school’s Twitter account as a part of our inbound marketing efforts and by following the 75/25/1 rule I’m sure you will achieve similar results.